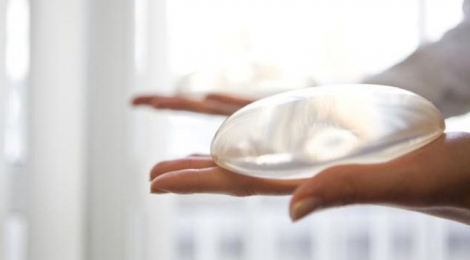 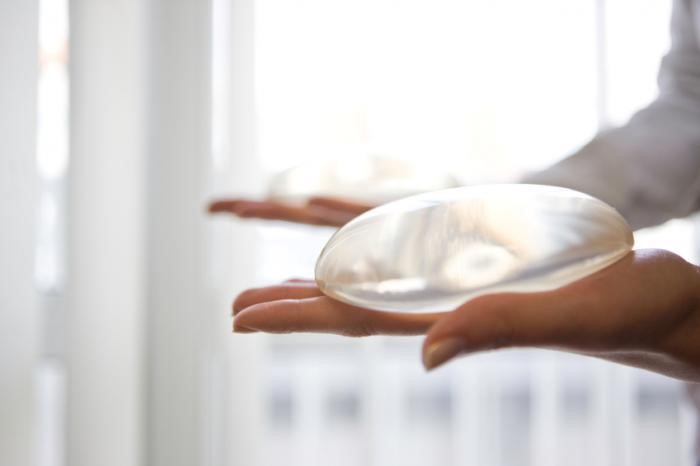 Though evidence of increased risk for disease with respect to silicone or saline breast implants have not been reported, there are still risks associated with implants. Implications, both short-term and long-term are necessary to examine when taking a look at such a procedure. Let’s take a look at some of the issues associated with breast implants that you should consider:

If you do make the decision to have breast implants you should consider the fact that you may have to endure additional surgeries over the life of the implant. This is due to complications that can arise including a condition called capsular contracture, which is a condition where the tissue surrounding the implant can harden. This condition can create inconsistencies between the breasts. It should also be considered that complications surrounding placement of implants increase with additional surgeries, and insurance rarely covers the cost for supplementary procedures.

Other Changes in the Breast

Changes in appearance and sensation can also be a factor that should be considered when looking at breast implant surgery. There are times when a loss of sensation in either the breast tissue or the nipple can be experienced, and there is always the risk in additional scarring or wrinkling of the skin around the breast with each additional procedure.

In addition to the breast related risks, there have been reports of certain psychological implications including alcoholism and drug abuse associated with women who have undergone breast implant surgery. While the implants have no direct correlation with an increase of alcohol or drug use, doctors have reported that women who have undergone the surgery have shown a history of psychological issues, which can be correlated with substance abuse problems. If you have further questions regarding breast implant surgery or the associated risks please discuss with your doctor before making any decisions.

← Barbie Back – Venus Dimples – What’s the deal?
Liposuction in Singapore – A Crash Course →

If you have any enquiries, feel free to contact us